The focus of the site of Daniels Films is to chronicle the creative work of award-winning filmmaker and dance artist Richard Daniels and to provide information on current projects and past ones. A short Daniels biography can be read here. Best known for the 26 short dance movies contained in four Apps under the rubric Dances for an iPhone, Daniels has also created seven short films on the work of photographic artist Stanley Goldberg. 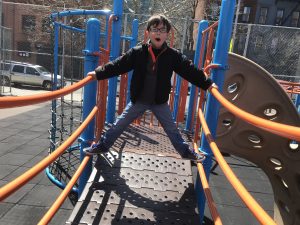 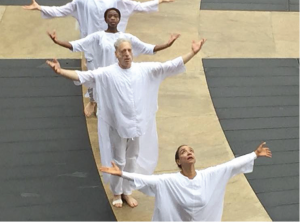 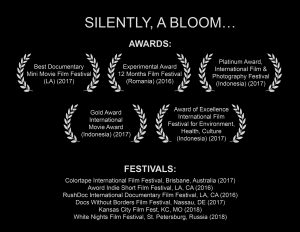 He returned to dance as an instrument of healing, making his debut as a solo artist in the 1995 Dancers Responding to AIDS Remember Project. He is perhaps best known for his Dances for an iPhone App series, launched in 2009, that subsequently acquired 18,000 downloads in over 110 countries. Those 4 volumes, contain 26 short dance films and were celebrated in events at the Baryshnikov Arts Center, Jacob’s Pillow, and Lincoln Center Dance on Camera, and included in many other film festivals garnering multiple awards. Last spring, he appeared with Dance for PD in Performance at the Mark Morris Dance Center in a new work by John Heginbotham, and an adapted choreography by Mark Morris. In May he will appear in a new work by Pamela Quinn as part of a gala benefit for Dance for PD and the Michael J. Fox Foundation to be held at Symphony Space. Mr. Daniels has also performed at the Riverside Theater with Kitty Lunn’s Infinity Dance Theater, a company of variously-abled performers. He has twice participated in Jacqulyn Buglisi’s 9/11 Table of Silence Project in the Lincoln Center Plaza.

Inquire about our video editing and filmmaking services. 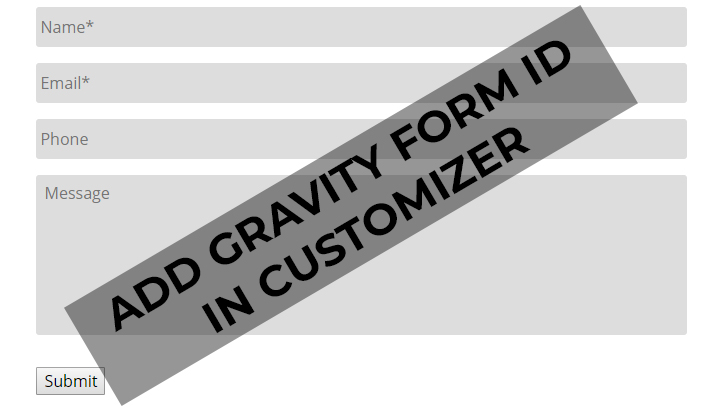